Three Underneath are an Irish rock band formed in Dublin in 2015.

The band have recently released their debut album to high praise from Alan Corr [RTÉ Entertainment] and Hot Press as well as recent radio play on BBC Introducing, along with plenty of radio play on Irish national radio.

Three Underneath have been frequently compared to Foo Fighters. "We're massive fans," Daragh Murray confirms. The band were also inspired by Weezer, Audioslave, Queens of the Stone Age and early Coldplay.

Right now, Three Underneath are gearing up to go on tour. Watch this space. 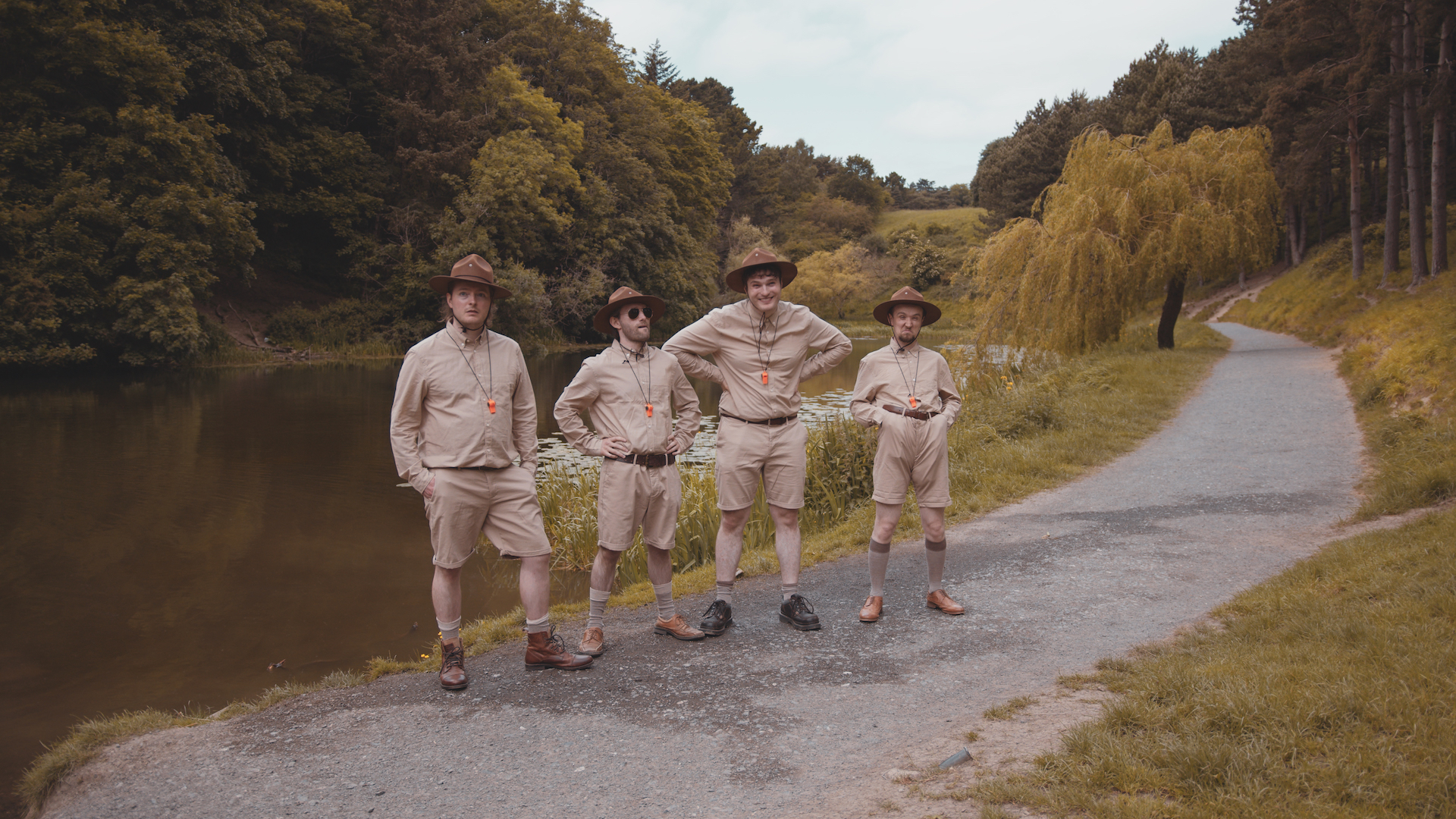 Get our debut album for free!

Where do we send your album?